The сhurch is built on the site of the house where, according to local residents , St. Lawrence was born , known for being roasted alive on a grid of iron rods. Laurentius was an archdeacon of the Christian community of Rome and was executed for distributing Church treasures to the poor and sick in response to demands from the authorities to hand them over to the Treasury. Saint Lawrence is considered the patron Saint of Huesca. 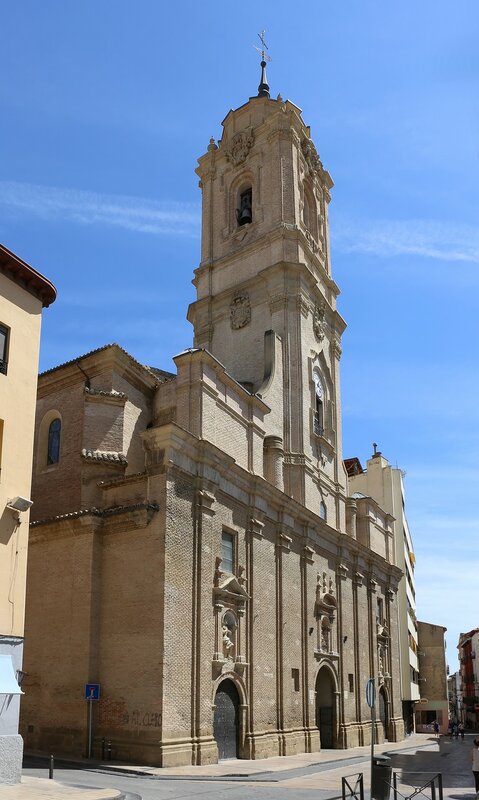 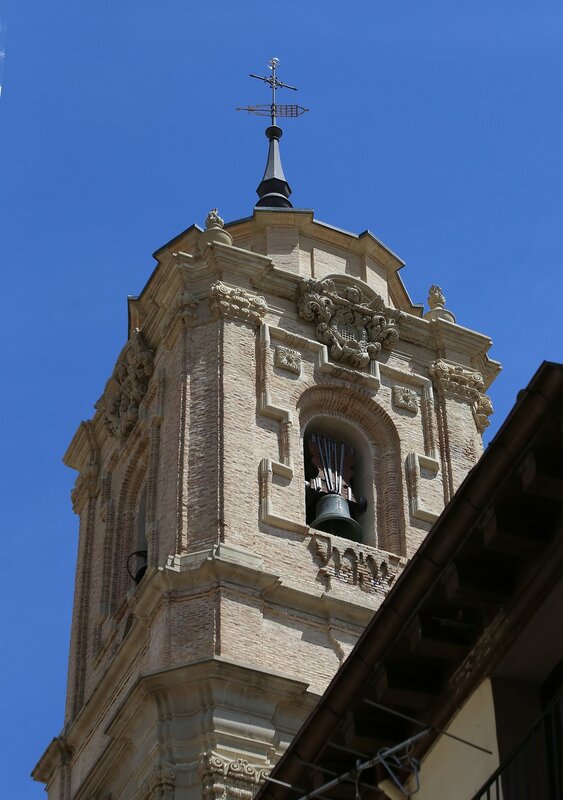 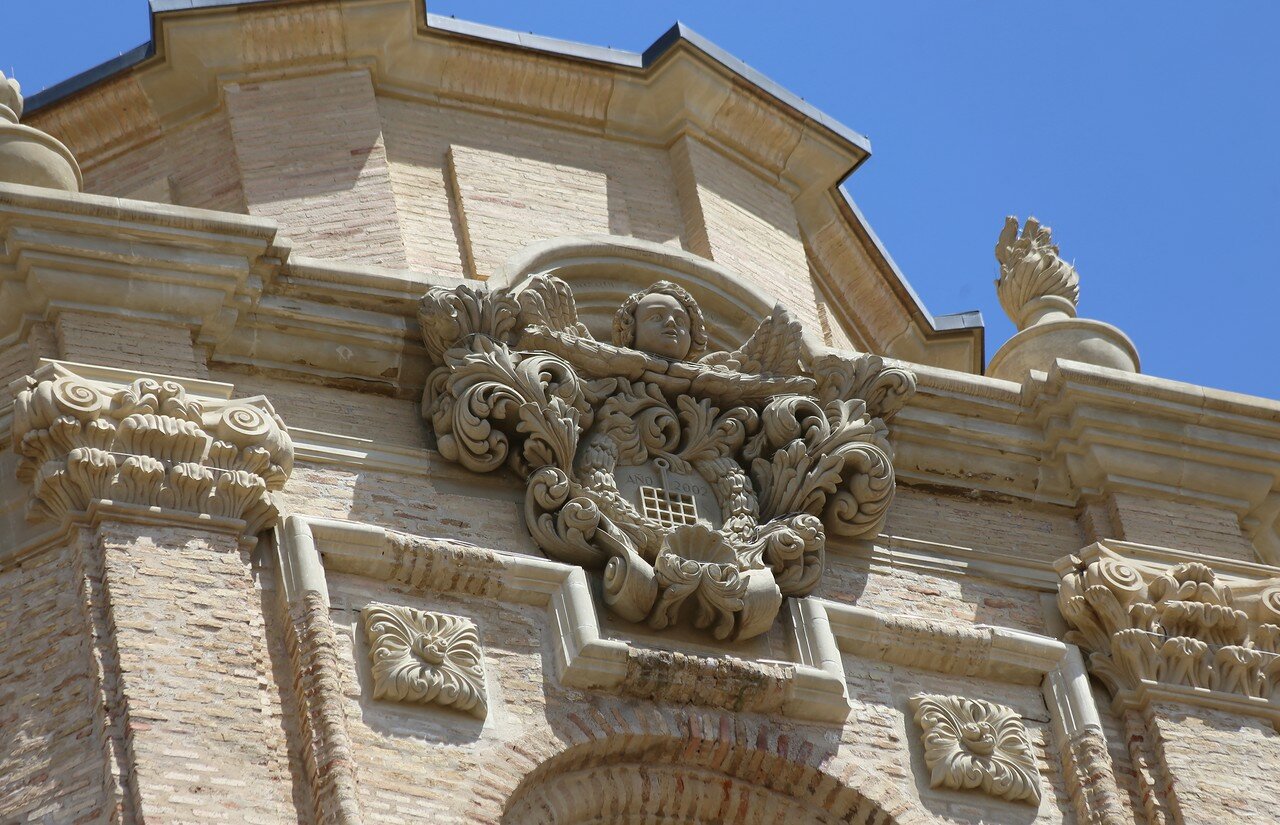 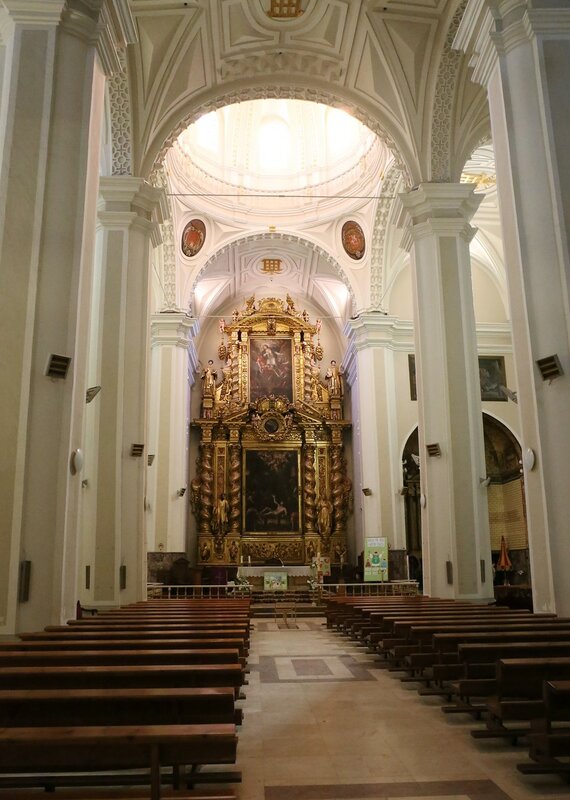 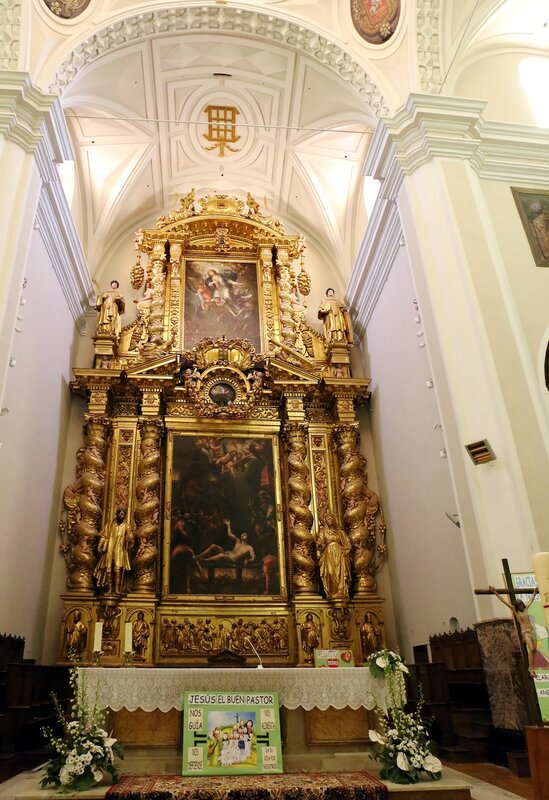 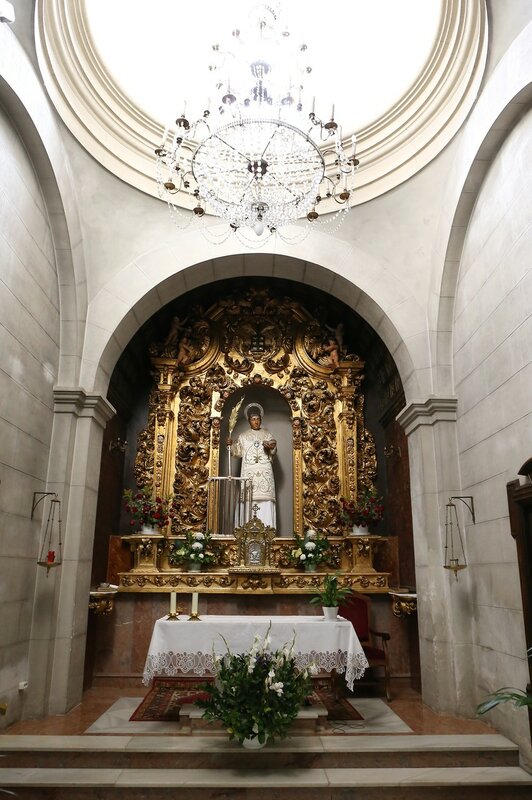