Near to Santo Domingo square, on Calle De Predicadores, is the building of a Benedictine monastery founded in the 14th century. 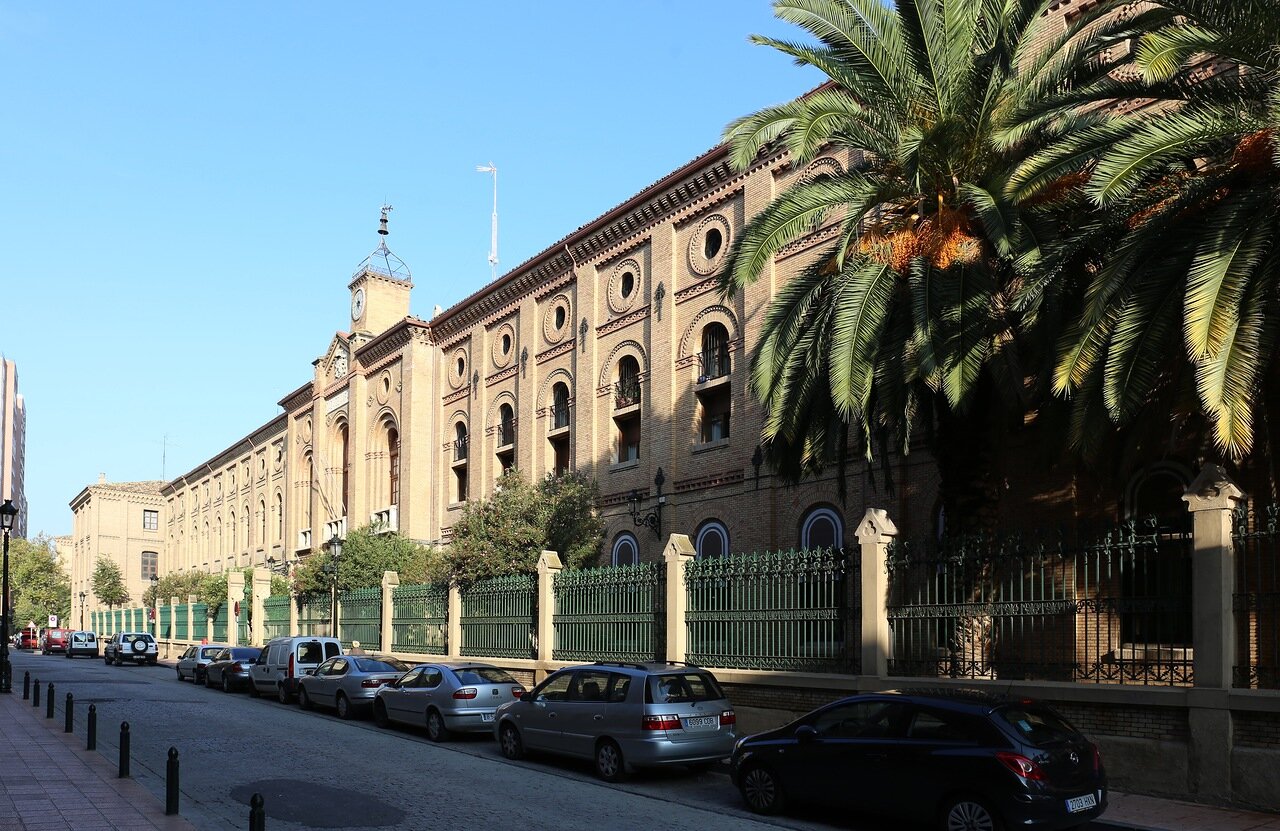 In the first half of the 19th century, as a result of secularization, the monastery's property was requisitioned into municipal ownership. 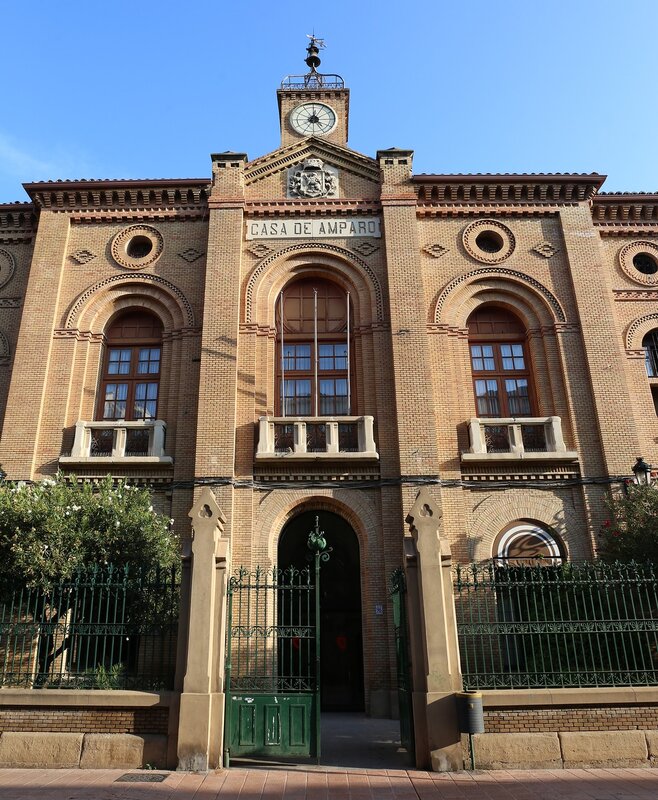 In 1850, under the direction of the city architect Ricardo Magdalena, the monastery complex was restored. By the decision of the city Council, a shelter for poor elderly people was opened here , called Casa de Amparo, which means in Spanish "House of Patronage", "Shelter". 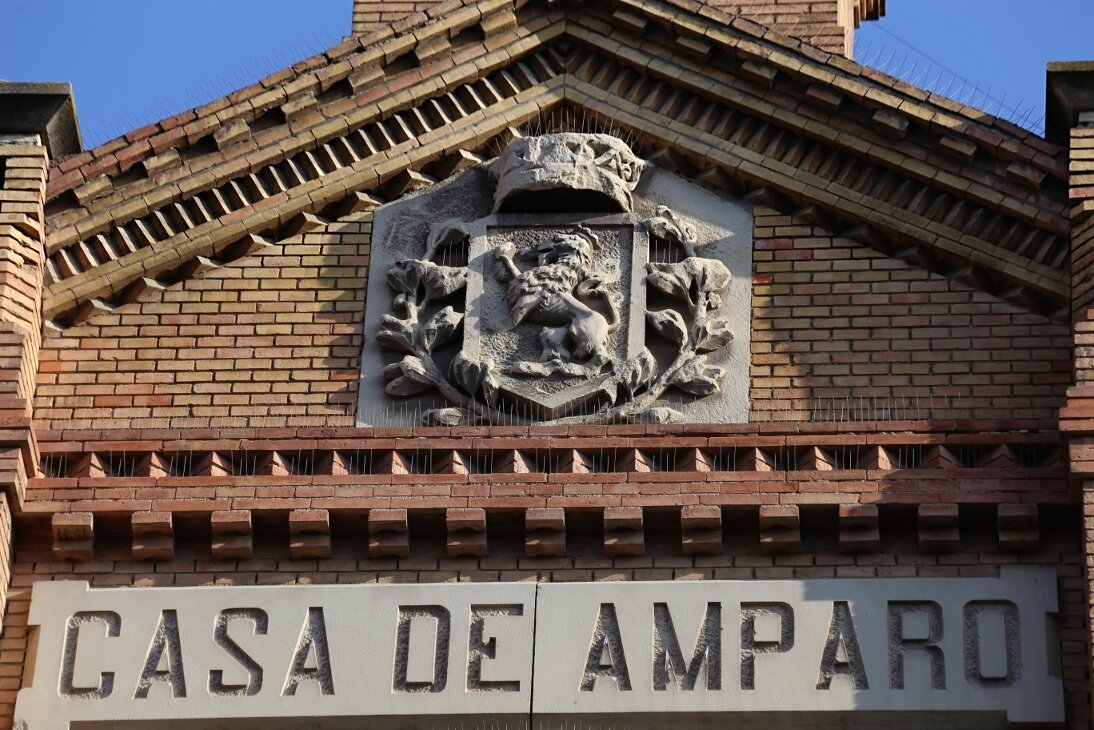 In 1980 the building was renovated and equipped in accordance with modern requirements. 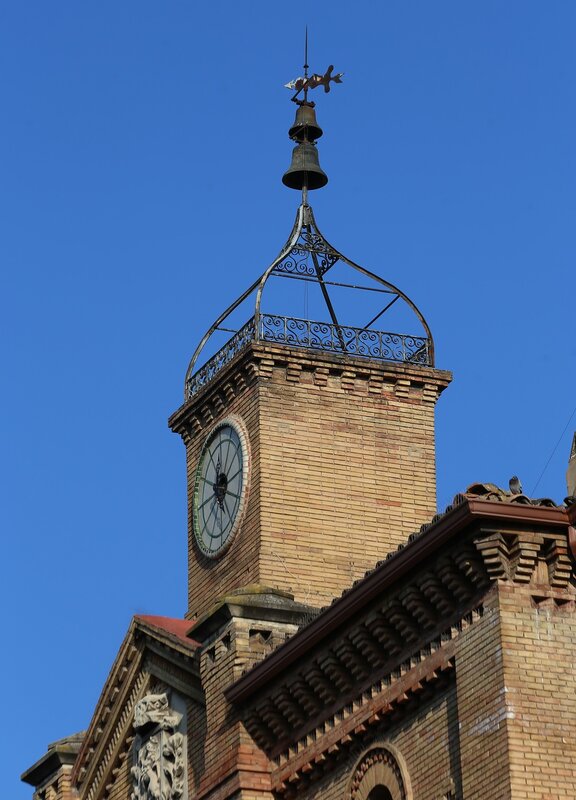 The pension is under the care of the Congregation of the Daughters of charity (Congregación de Hijas de la Caridad de San Vicente de Paúl ) and accommodates 180 elderly people, providing them with maintenance and medical care. 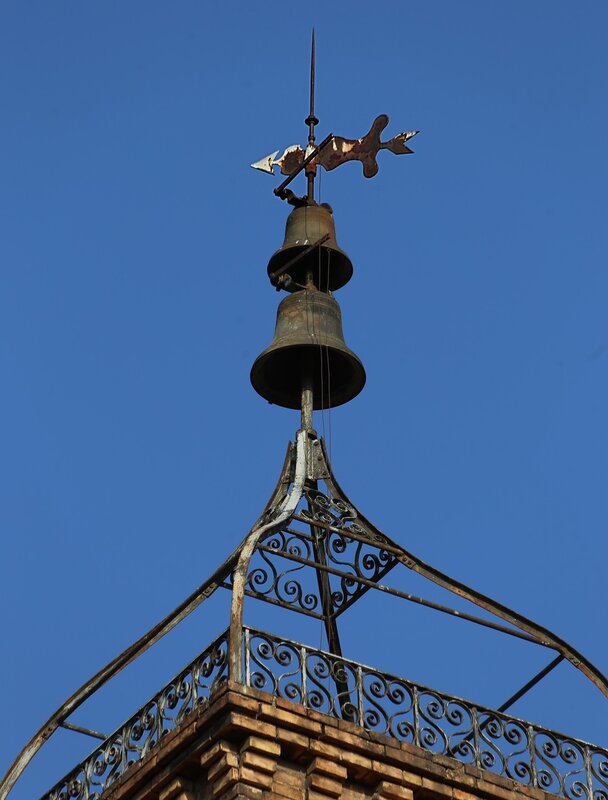 In addition, the institution serves single elderly people at home. 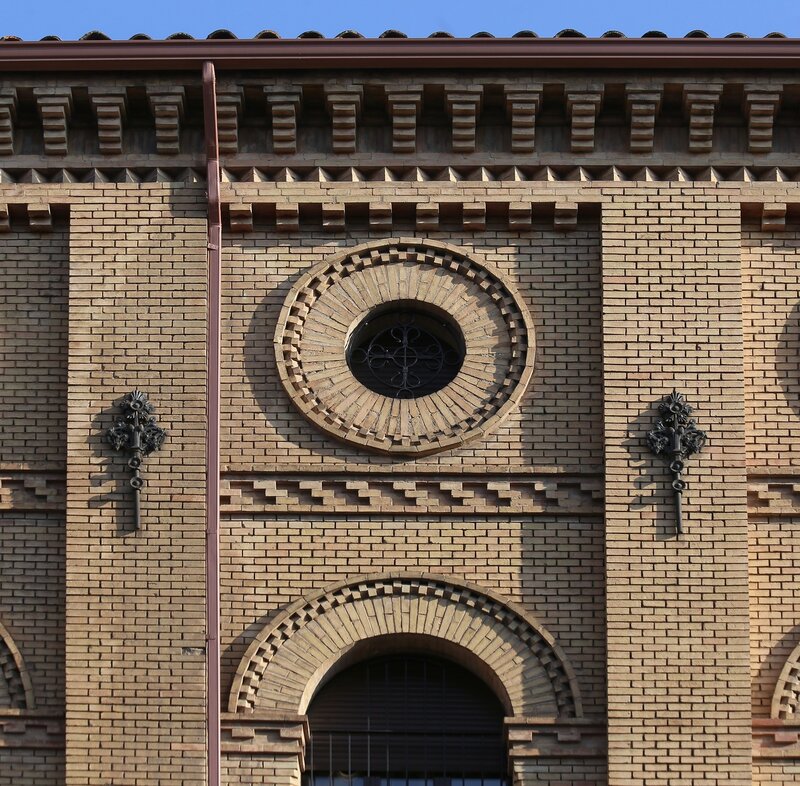 I must say that in Spain, none of the relatives will think of sending the old man to the poorhouse, the neighbors help the lonely in every possible way. In nursing homes move only those who are in need of constant medical care, they are all conditions for comfortable life. 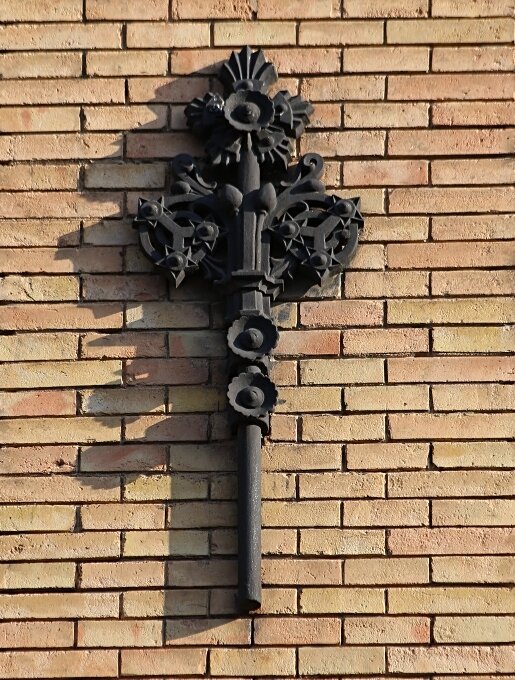