In 1983, during construction work, we discovered the substructure of the basin and other elements that belonged to public baths of the Roman era. The baths were located between the forum and the theater of the Roman city of Caesaraugusta, built, as archaeologists suggest, in the era of Caligula, at the beginning of the first century ad and were used for their intended purpose until the fourth century. Now there is a Museum, where you can get acquainted with the design of the Roman public bath and the ritual of visiting it. 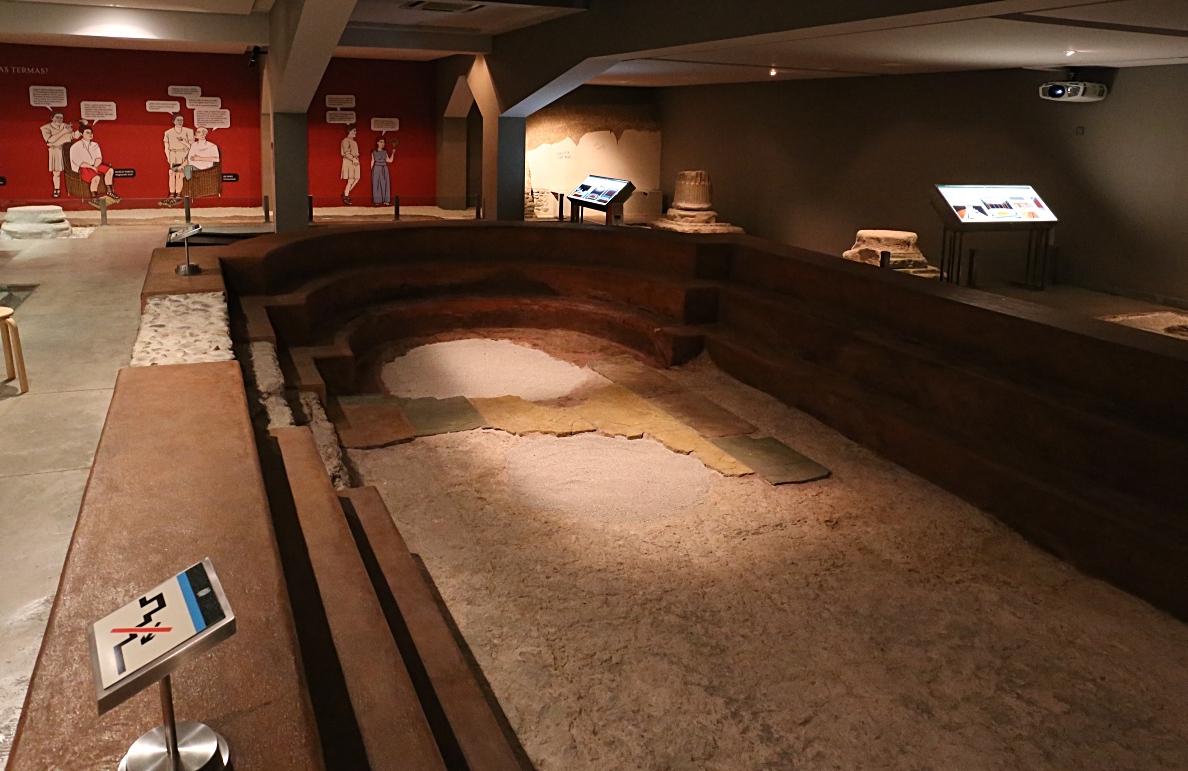 Rooms with artificial heating for hygiene procedures began to be used by the ancient Greeks, in Rome the first free public baths were opened by the Emperor Agrippa, since then they have become a mandatory object of infrastructure in the cities of the Roman Empire. The device of the bathhouse is clearly shown on the layout. The visitor descended the stairs to the apodyterium, a room for undressing, then went to the tepidarium (warm room), where the body was preheated at a temperature of 40-45 degrees Celsius. This was the largest and most ornate room, where visitors to the baths spent the most time. 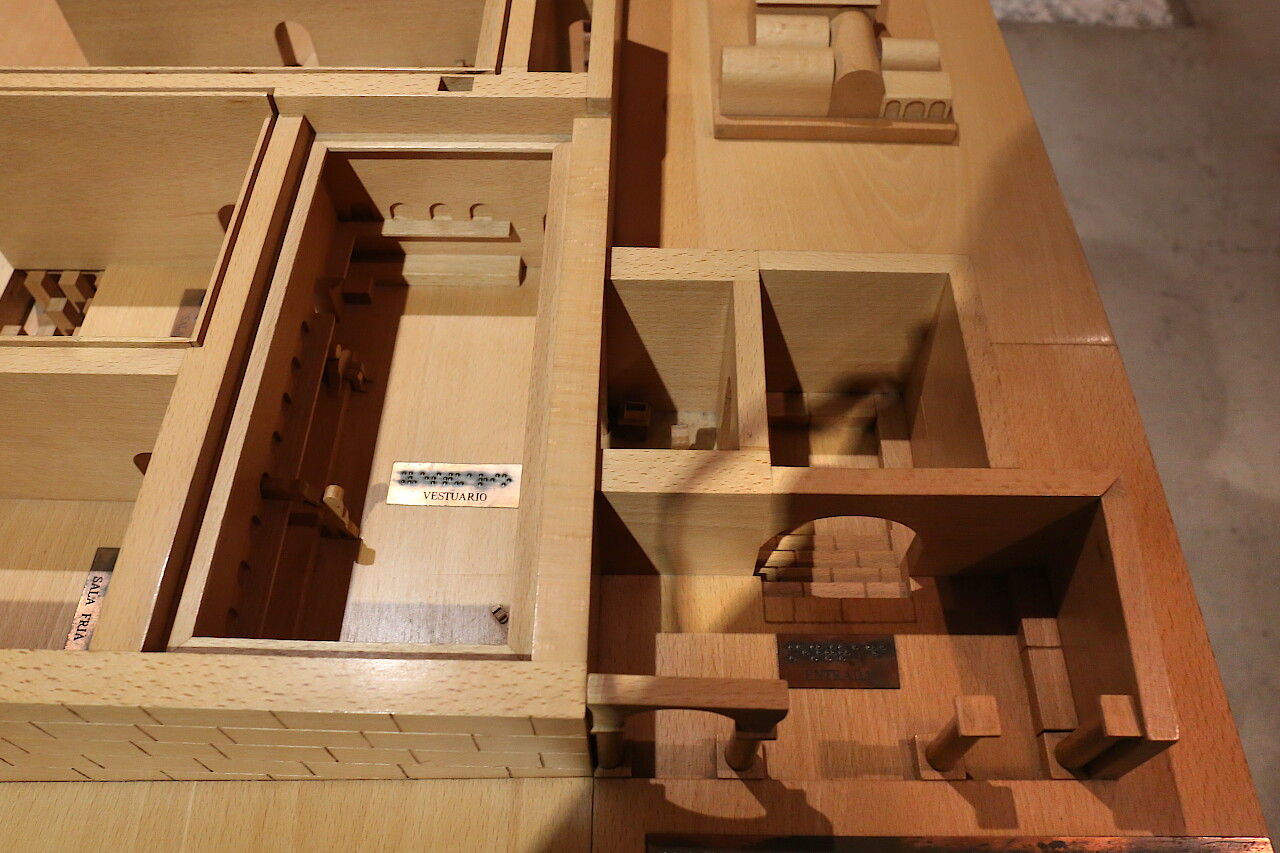 After warming up, the client moved to the next room, which served as a separator between the hot (caldarium) and cold (frigidarium) halls. Here, massage was also done and the body was oiled with oils. 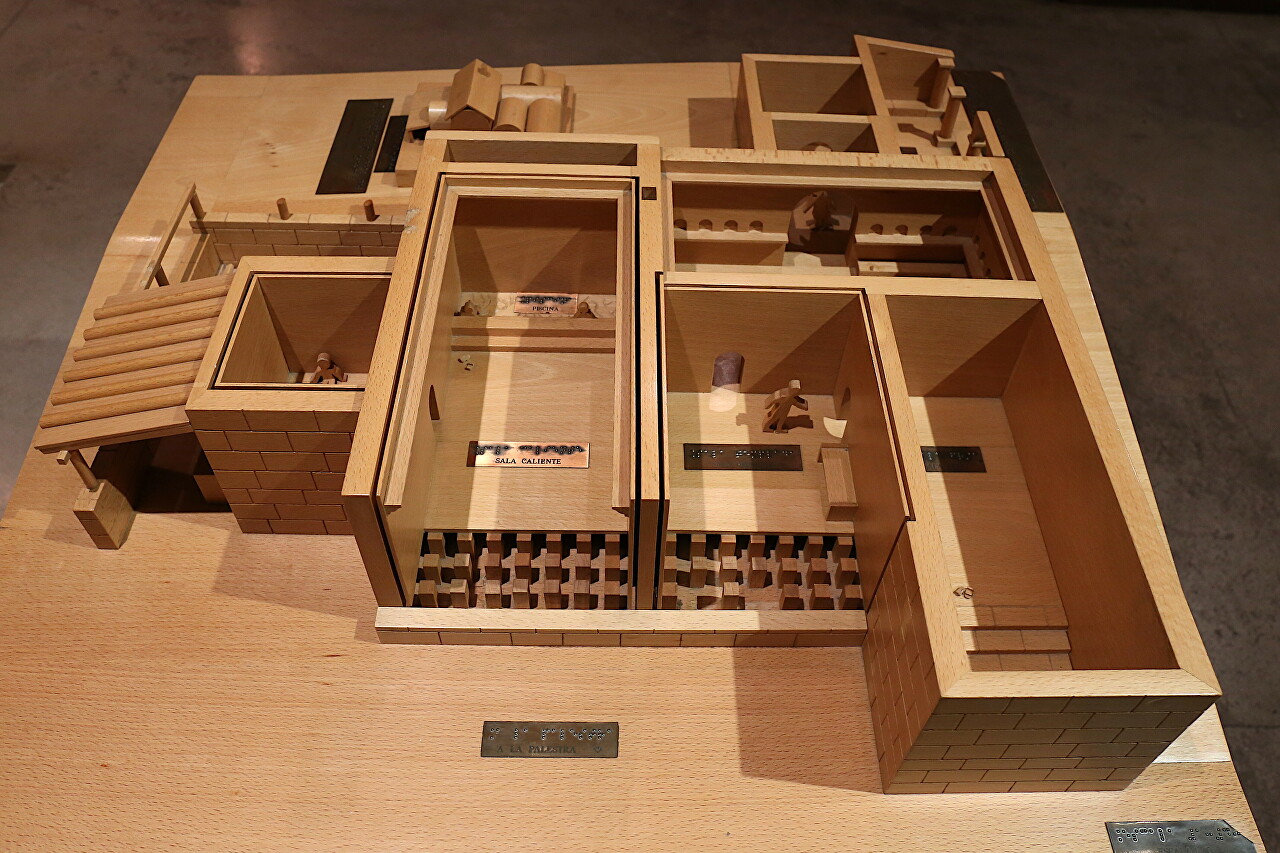 In the caldarium there was a pool with hot water, here the main process of ablution took place. A dry-steam room was attached to the caldarium, located right next to the oven. In the frigidarium, you could take a dip in a pool with cool water, which helped to harden the body. 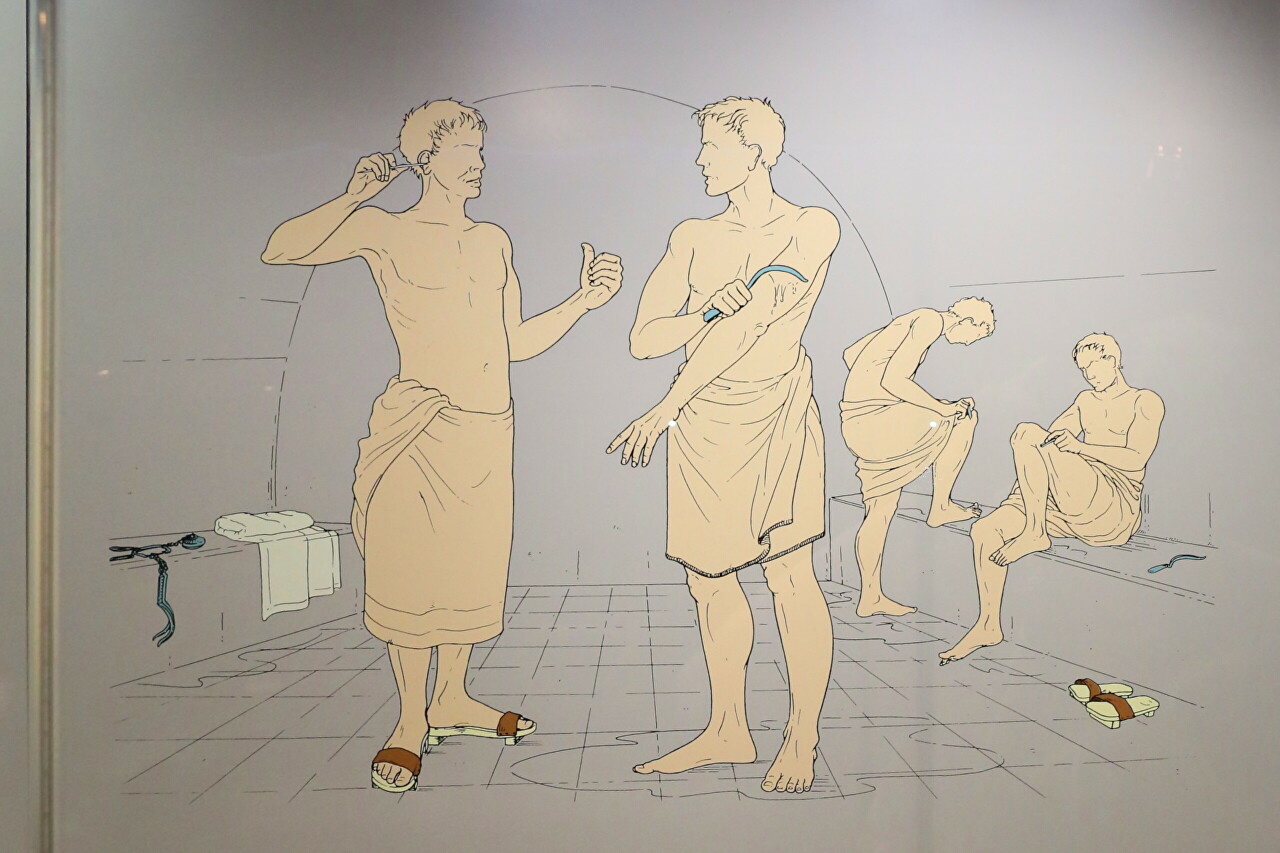 In the Museum you can see the accessories that are used in bath treatment. These are woven washcloths, sponges, skin scrapers, tweezers for epilation, sticks for cleaning the ears. The Romans were careful to keep their bodies clean. 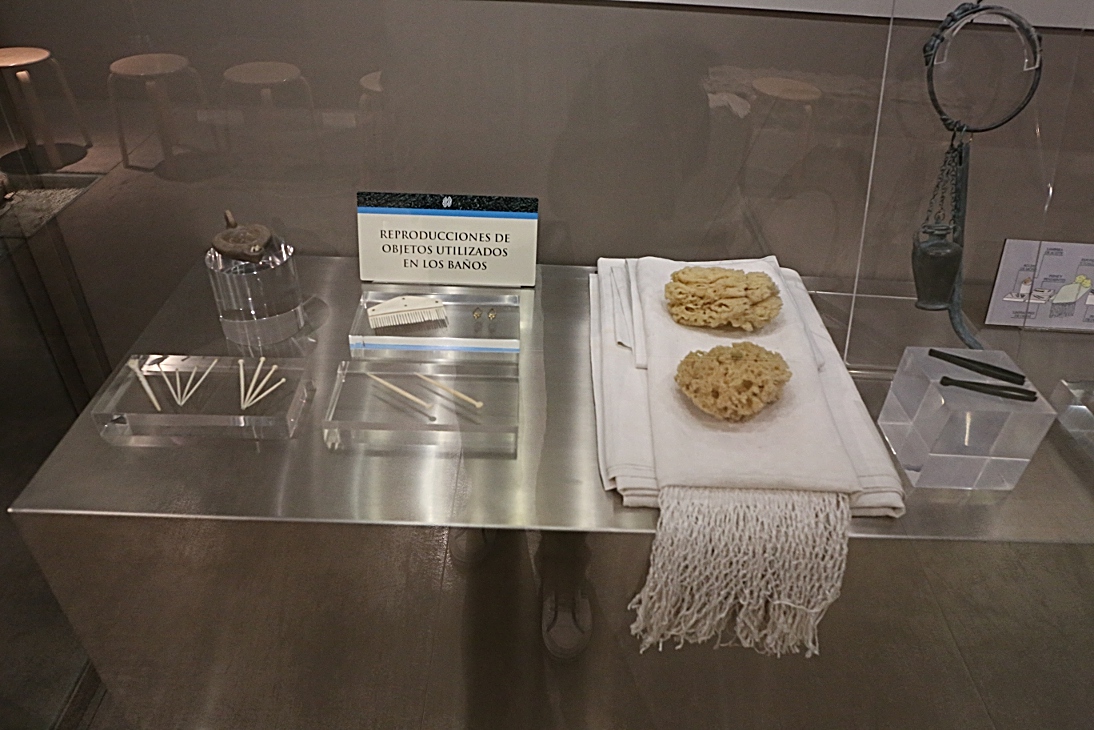 In order not to burn their feet on the hot floor, visitors wore wooden sandals. There are also vessels with aromatic oils and other cosmetics. 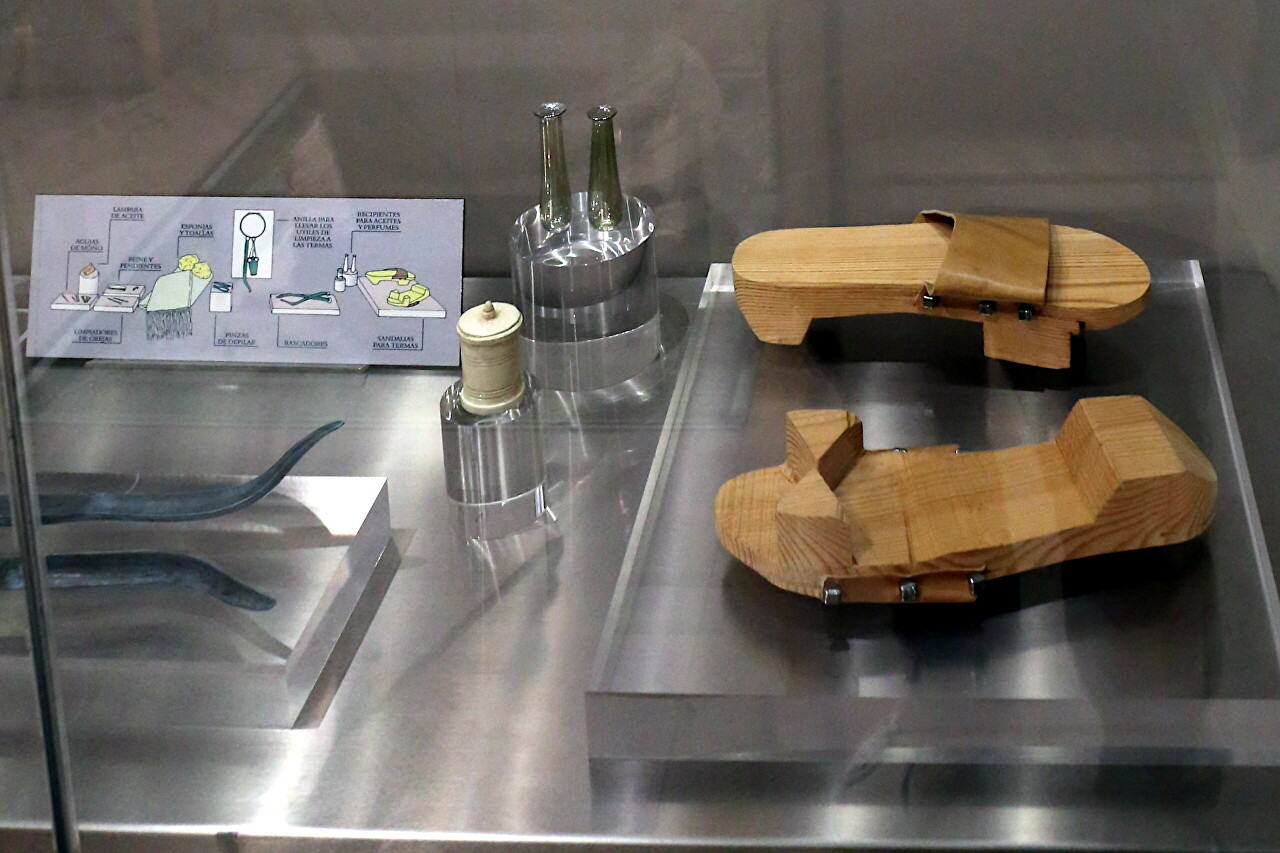 In addition to ablution, the baths performed the function of a hairdressing salon, where you could shave, cut your hair. At the same time, there were leisurely conversations between the client and the master, discussing rumors, gossip and political events. 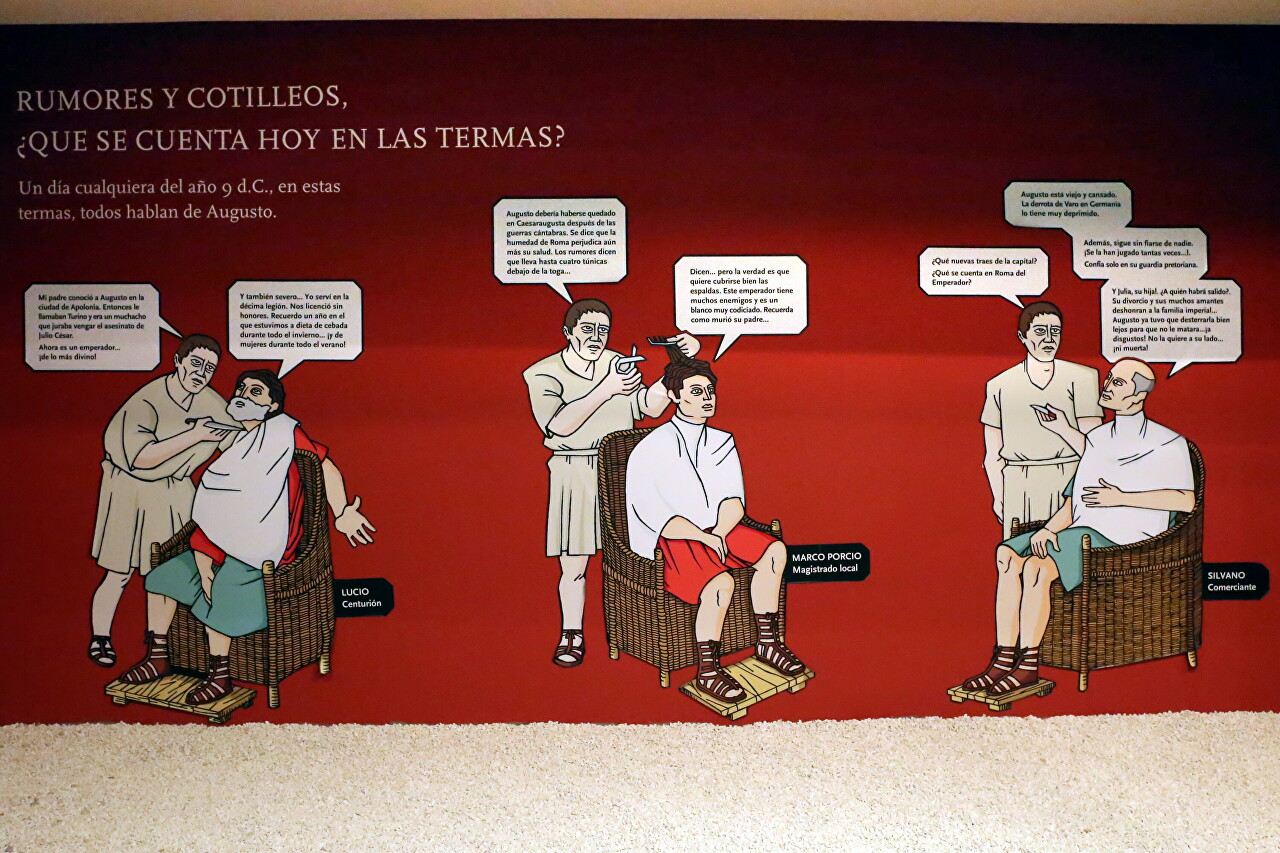 In Roman baths, women washed separately from men, on certain days, and in large bath complexes there were separate rooms for women, with more moderate temperatures. 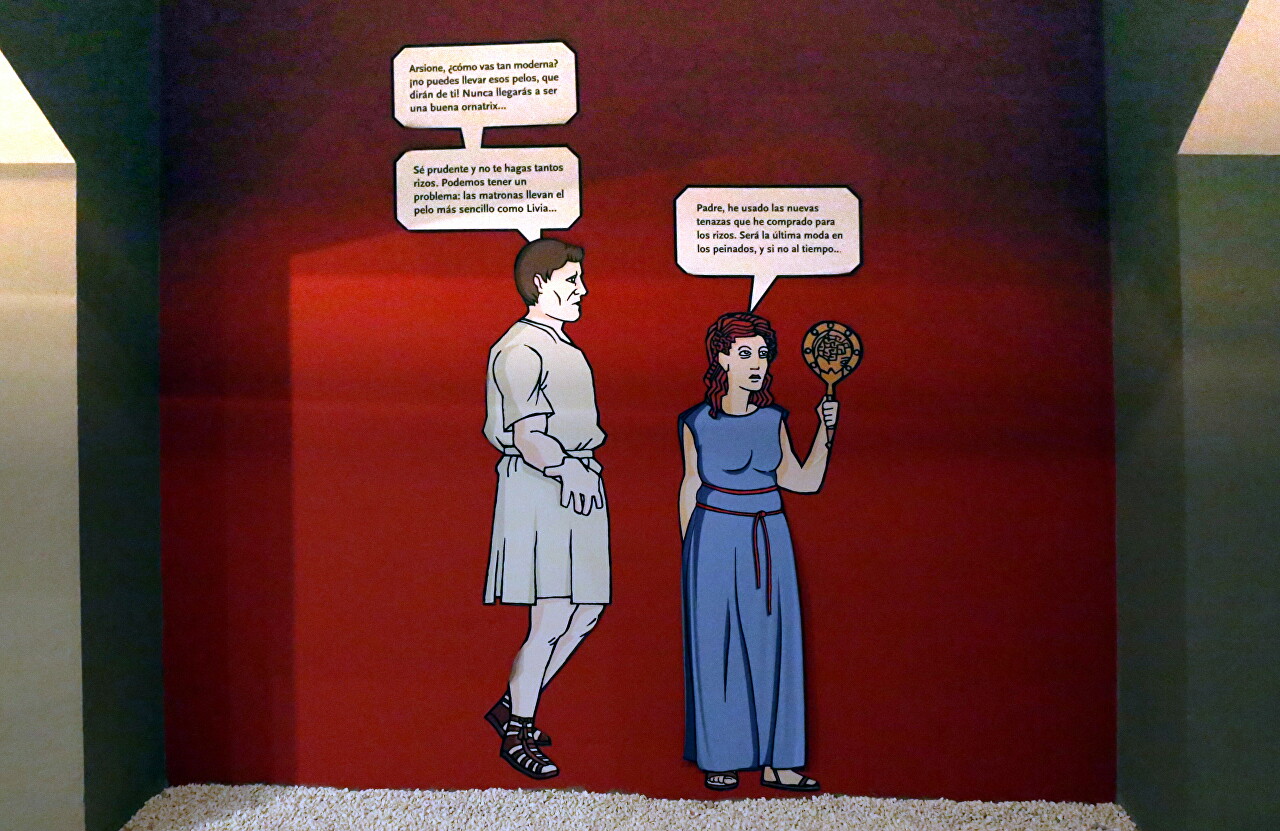 The heating system included an extension where there was a stove (praefurnium), next to it was arranged a place for storing fuel, which served as wooden logs. The furnace heated the air that circulated in a system of channels under the floor and inside the walls. To reduce heat loss through the walls, the rooms were located well below ground level. This design used fuel very sparingly and received the nickname hypocaustum. 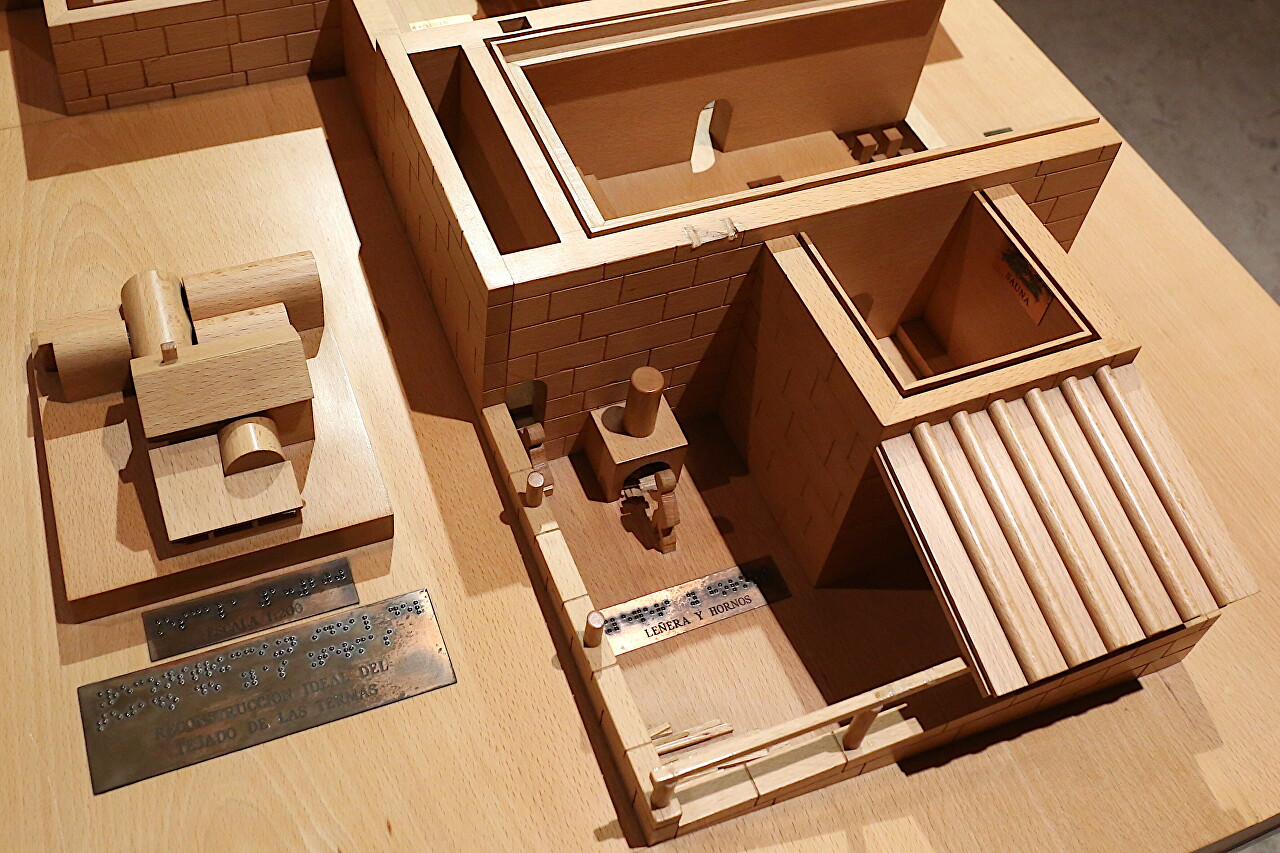 Different temperatures had to be maintained in rooms for different purposes; to ensure the necessary heat transfer, the floor was made multi-layered, consisting of clay, bricks and marble coverings. 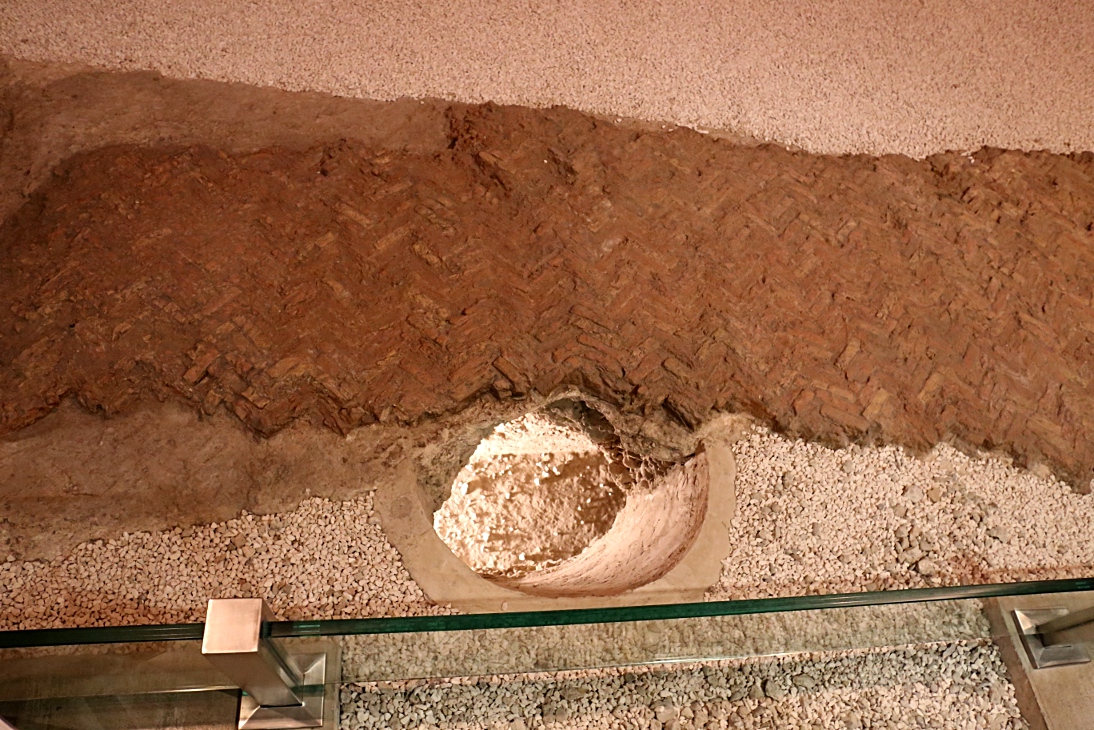 The baths had sewers where the used water went. 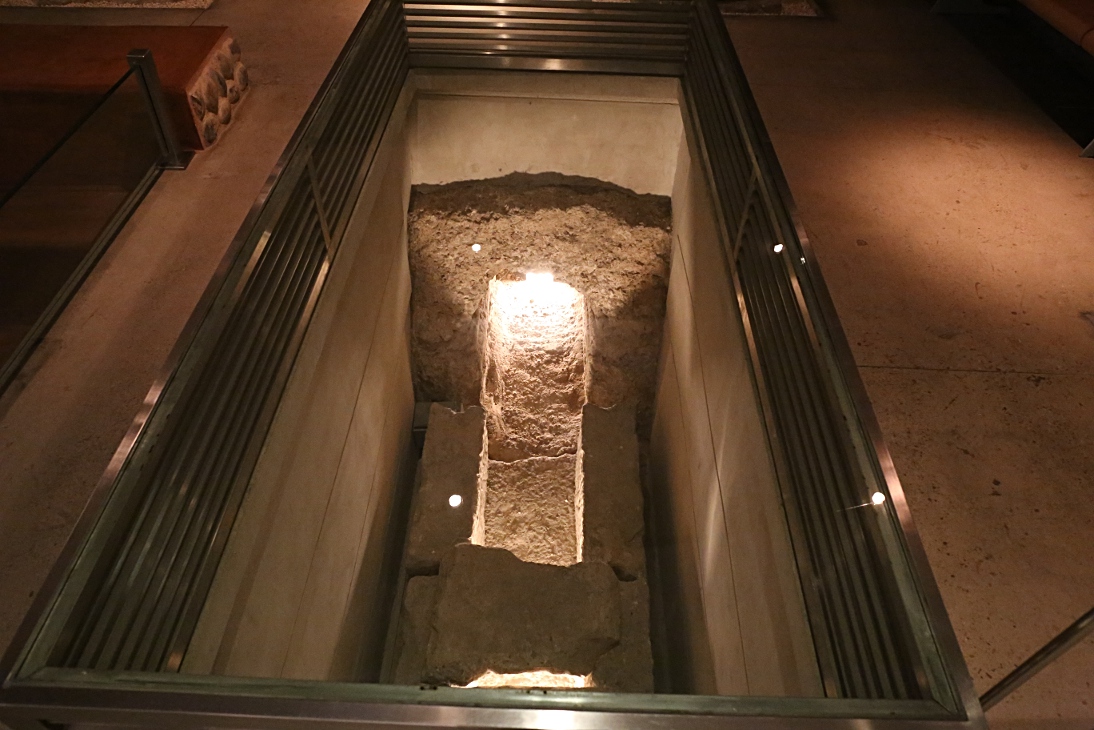 The baths also included a public restroom. The room had a square shape, where 29 people could hobble along at the same time. This process took place slowly, during which conversations were conducted between visitors on a variety of topics. 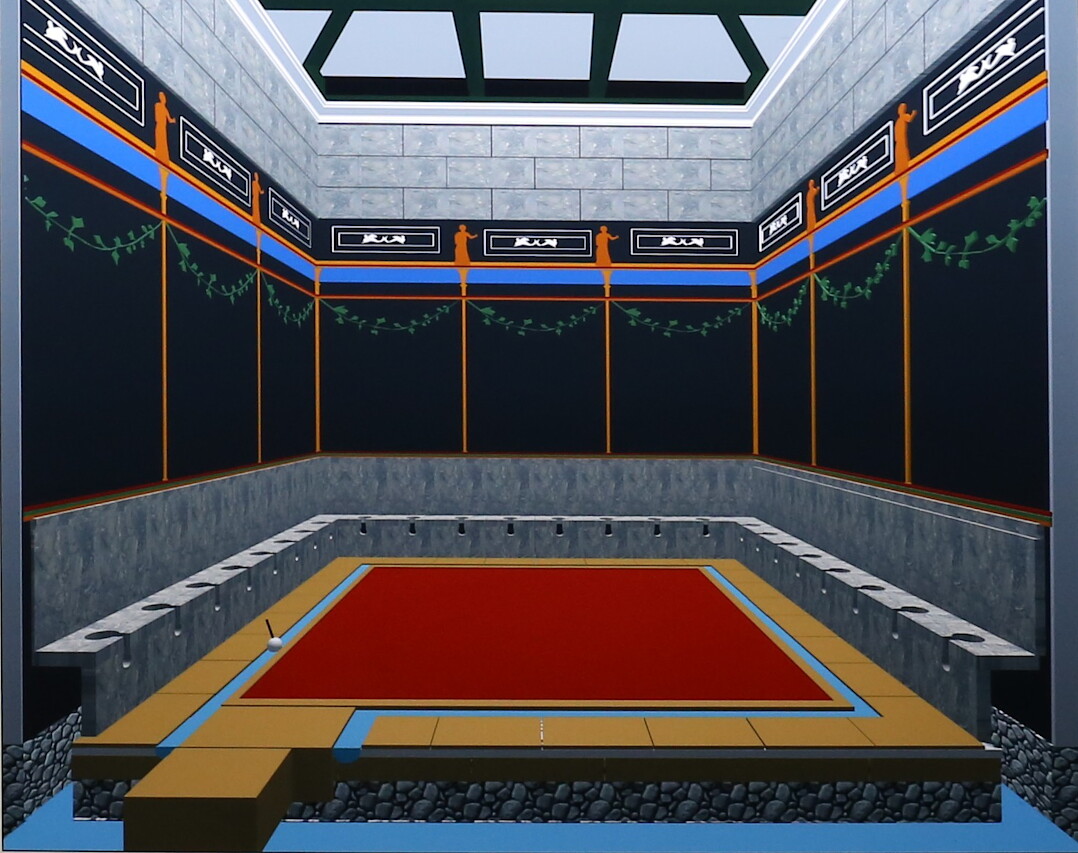 The design of the toilet was simple and very effective in terms of hygiene and cleanliness. Water leaked under the seats, carrying faeces down the drain. The functions of toilet paper were performed by tampons made of a porous material, tied to a stick with a stick. They were used without getting up from the seats, for this purpose, slits were made in the vertical walls of the seats. In front of the seats were channels with running water, in which the sponges were rinsed. 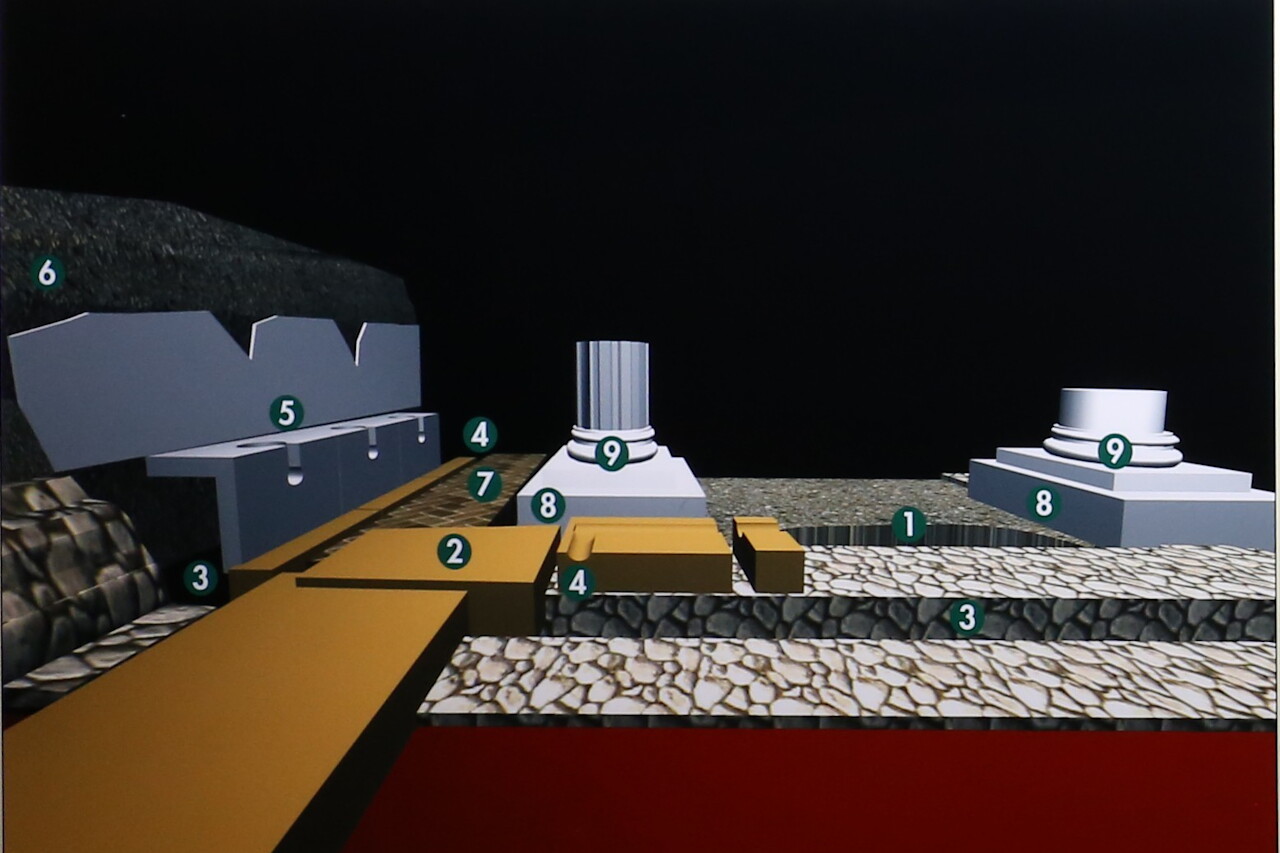 At the end of the first century, a swimming pool was built at the Thermae. 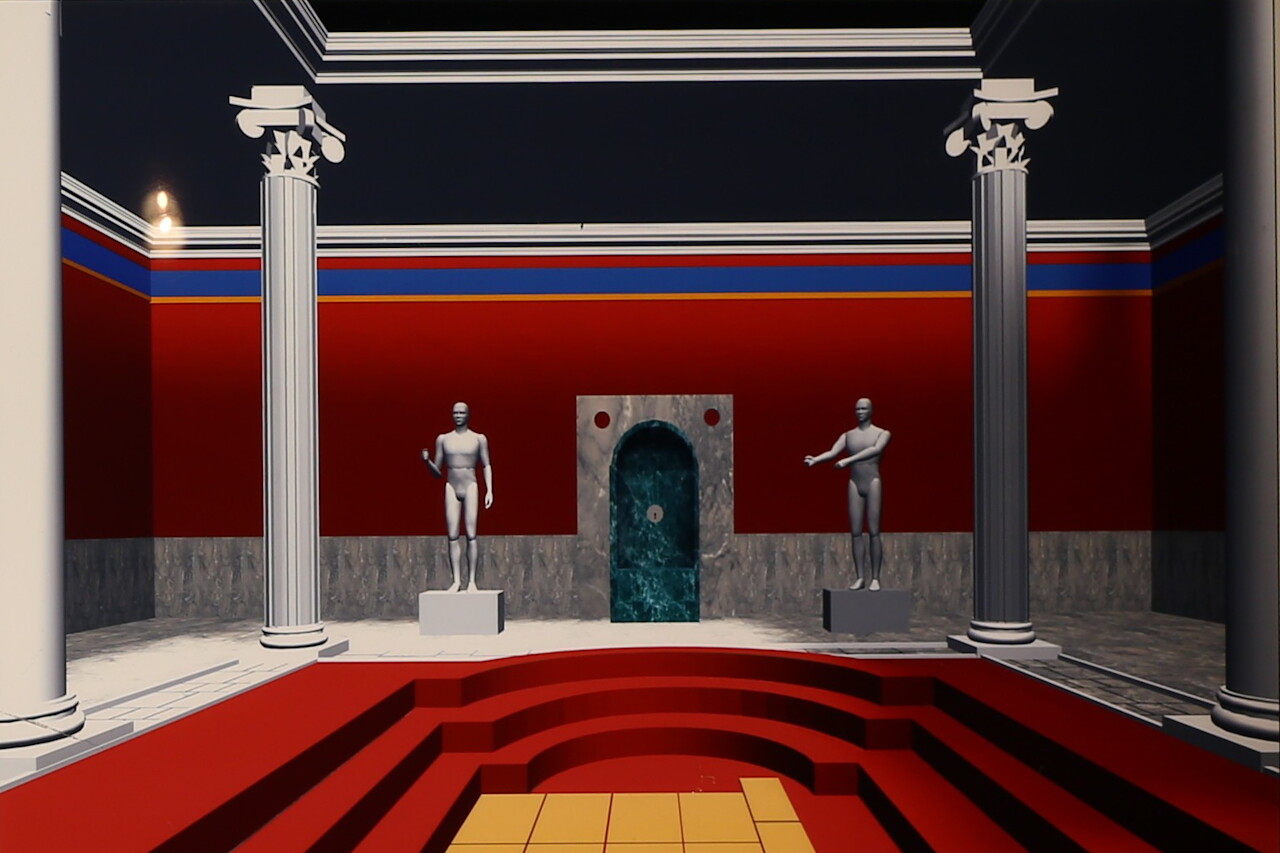 The pool was under the open sky, and the surrounding space was a colonnade with a canopy, where they spent time after bathing procedures. For the Romans, the baths were not just a place for cleansing the body, they were centers of social and cultural life, where they practiced sports, we read and listened to music and poetry. 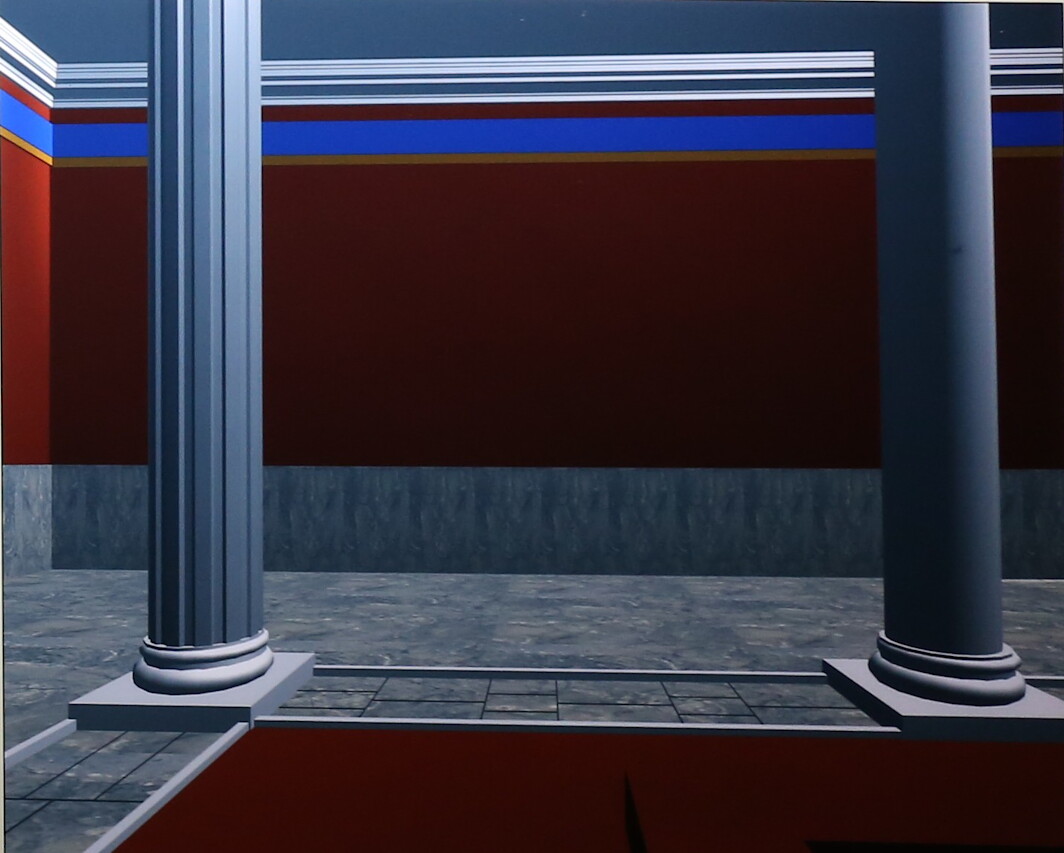 The bases of the columns have been preserved up to our time. The steps of the pool were made of concrete and covered with marble slabs, the pool floor was also paved with marble. 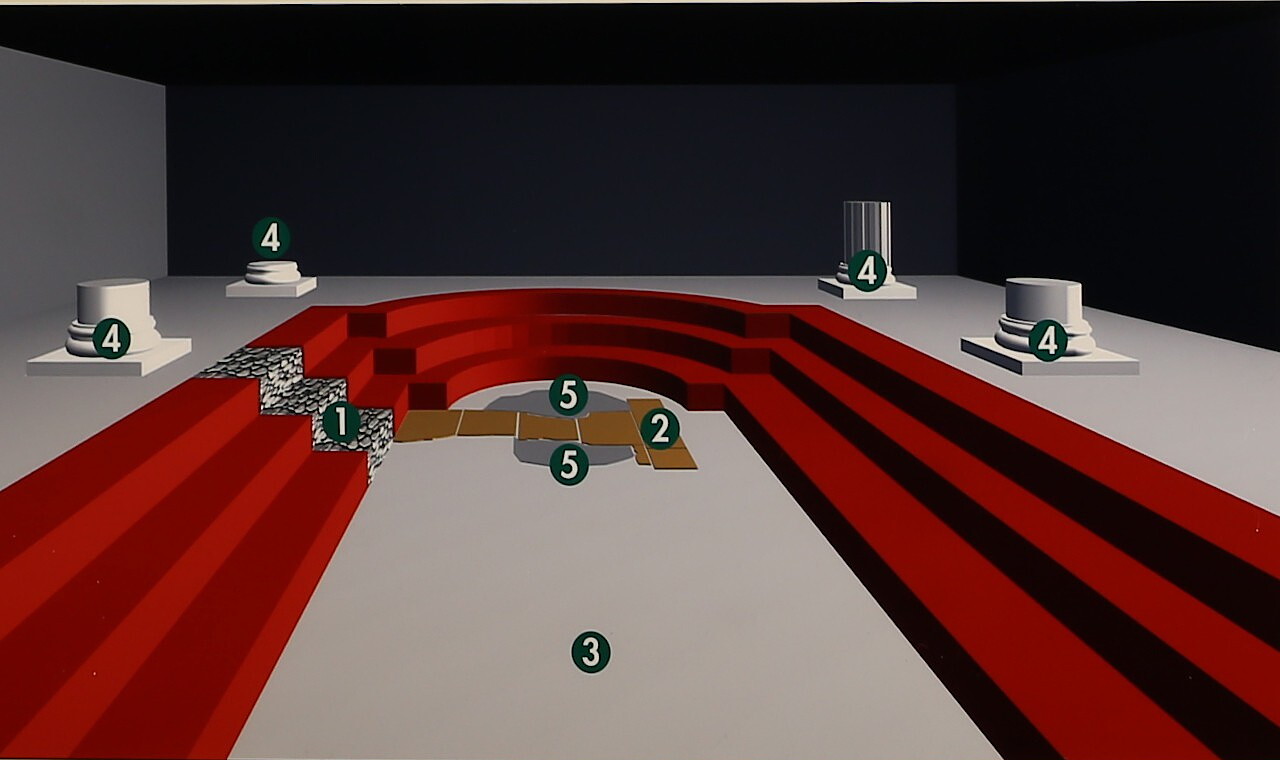 The thermal baths are located on Calle San Juan y San Pedro, 3-7 (map), opening hours are from 10 to 14 and from 16 to 21, on Sunday from 10 to 14: 30, Monday off. I recommend buying a single ticket, which also includes the Roman theater, Forum and Museum of the river port.